It’s always good to have a backup camera when ordering packages. 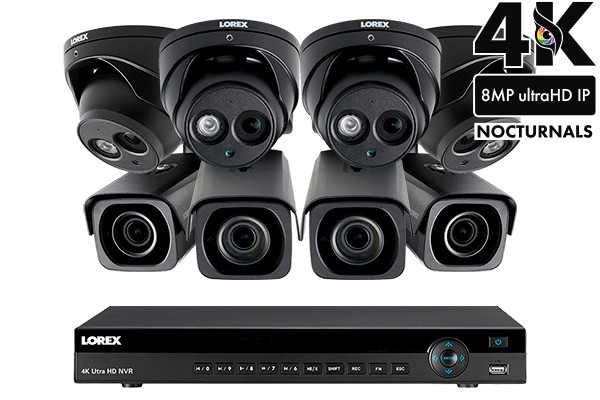 It’s always good to have a backup camera when ordering packages.

It’s always good to have a backup camera when ordering packages that are going to be delivered to your home. As we all know porch pirates aren’t going anywhere anytime soon, and they’re becoming more savvy with technology, a customer recently reported that his doorbell camera has a reset feature on it, and the porch pirate proceeded to reset his camera before he started stealing his packages, normally one of the first things that a porch pirate will do is to walk up on your porch to see if you have a doorbell camera on your porch, normally this is a deterrent to them, as they prefer to deal with a porch that doesn’t have a camera, that way they have a better chance of not being caught, if when they walk-up, and they don’t see the doorbell camera start to rotate, and record, they will figure that your camera isn’t working, but they will ring it to see if it sounds off, next they will knock to see if your at home, and normally if people aren’t expecting you, then they will normally not come to the door, so if you don’t answer your door, and your phone has been pinged by your logistics provider letting you know that a package has been delivered, you might have roughly a couple of minutes to grab it before a porch pirate will attempt to steal it. A backup camera is a good idea, in that if you install it in an area where it can’t be reached then normally a ladder will be required for a thief to try to disable it, but chances are slim that they’ll want to go through the trouble to disable a camera, and more than likely they will rarely look above to see another camera has been installed as a backup to catch a porch pirate. Remember, it’s always good to have a backup camera when ordering packages. www.iwantmymail.com More than just a blog!